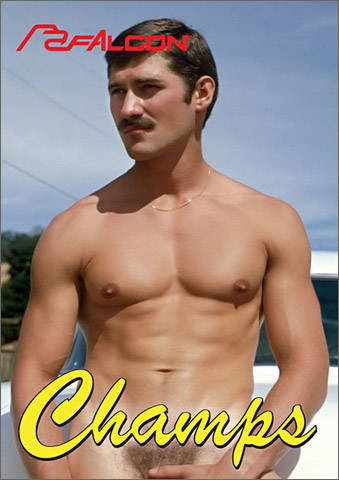 Another great Re-Release from Falcon. While there is no Bonus Material, as on many of the recent Re-Releases, this one contains some of the best of the Original 8mm loops which made Falcon what it is today. For us, CHAUFFEUR’S TIME with Tom Hartung is enough reason to view this over and over again (which we have). The transfer to Digital from Film is excellent. Thank you Falcon for taking such good care of these classics.