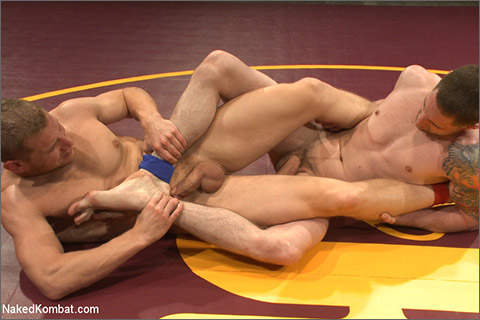 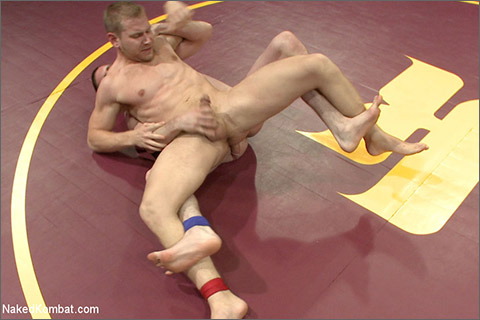 Back for redemption we have hung stud’s Jay “Slick-Dick” Rising going up against Alex “The Axe” Adams. Slick-Dick lost his first match against Mitch “The Machine” Vaughn and since then, has been focusing on his cardio to prepare for the match. After four devastating losses The Axe is back at his best form to date. The Axe has the superior muscle mass and he plans on taking Slick-Dick down in the sex round and making him squeal like a pig. Slick-Dick is a scrappy fighter and has the badass attitude to back it up. He thinks The Axe just likes to get fucked here on the mat with a record of 0-4, and he promises to show him what it really sounds like to squeal like a pig after taking Slick-Dick’s fat cock up his ass. Redemption is on the line and only one can come out on top, while the loser gets fucked and squeals like a pig as promised. 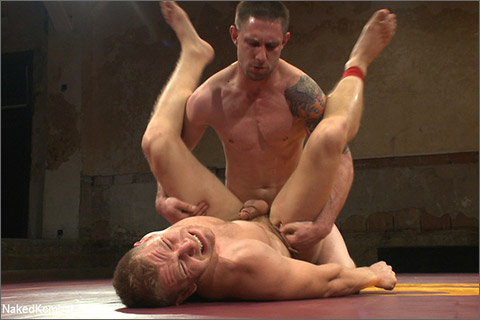