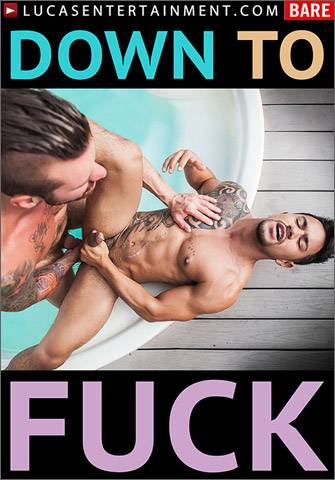 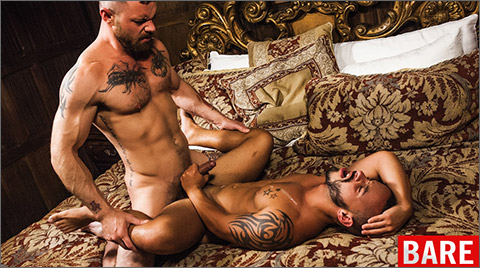 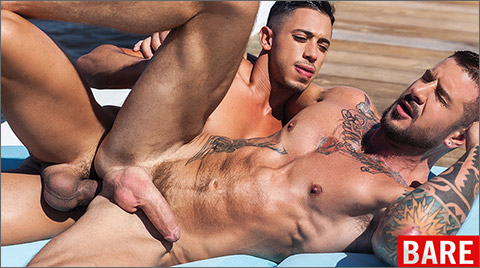 SCENE 2: Drae Axtell Tops Dolf Dietrich Dockside
Who else other than Drae Axtell is born and bred for the beach? There’s no other like him — he’s the ultimate beach bum, and we love him for it. Dolf Dietrich had a hankering for Drae’s huge (and I mean huge) Puerto Rican cock, so the production team set up an encounter for them down on the Fire Island docks where Drae gives Dolf exactly what he wants: the whole of his huge hard cock. 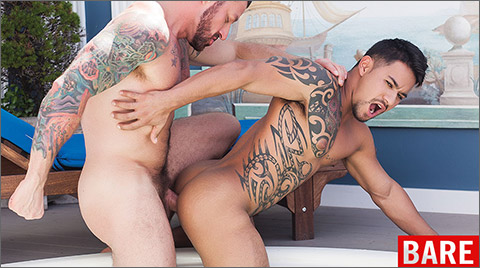 SCENE 3: Hugh Hunter And Xavier Hux | Raw Hot Tub Action
A hot little Latino ready to take daddy dick deep and raw? Check. A muscular daddy hungry for a horny bottom that wants his seed? Check. Hugh Hunter and Xavier Hux both have a thing for hot tubs — it gets them worked up and ready to go after a guy — and it was their place of choice to film their encounter. Who were we to say no to something they wanted? And Xavier had fun showing off getting fucked on his back: whether on a bed or a wooden deck, he liked being on his back so he could see Hugh giving it to him. 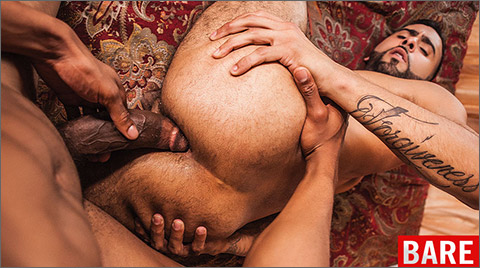 SCENE 4: Rikk York Takes D.K’s Huge Dick
Closing out the 2015 Fire Island production is D.K.’s huge dick. Some of the Lucas Entertainment models were intimidated by the size D.K is packing in his pants, but Rikk York was up to the challenge. Rikk is a really handsome guy, and the look on his face when he has a huge black cock deep in his ass is exquisite. Check out this encounter and see for yourself!