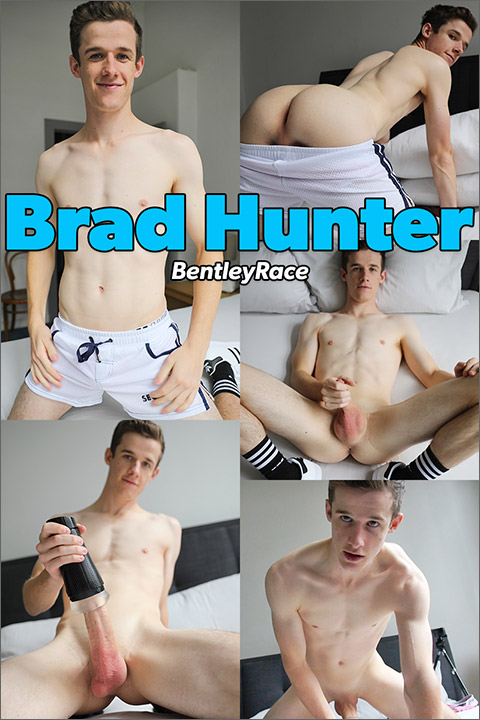 This was a really fun early morning shoot in the studio with Brad. It was an odd morning when Brad turned up early for his shoot after doing a run out to the airport. So early that the sun hadn’t even come up yet. So after having breakfast and the sun started to rise we got into a strip show shoot in the studio. It was a funny shoot interrupted several times by Brad running out to feed the parking meter. But I made sure I was getting good quick shots in between. And Brad made one of the hottest solo videos so far in all the shoots he’s done. This shoot was the start of a series of 3 shoots we did before breaking for winter. I can’t wait to show the hot videos we’ve made. In the meantime you can watch this BTS of my directing Brad through this early morning shoot.

I don’t think I’ll ever get tired of filming my hot mate Brad jacking his thick cock. Apart from being dead sexy and fit as fuck, I like hanging out and playing around with Brad. This was a simple early morning shoot in the studio. I had just finished taking a load of photos of Brad showing off that thick cock and perfect butt hole before we started filming. Brad goes solo in this video splitting open a small fleshlight with his fat pole. He’s super horny in this video and puts on a hot show. I positioned myself at the bottom of the bed to make sure I got a good angle of our cute mate about to explode.

I’ve been spending a bit of time lately shooting some hot new stuff with my cute mate Brad Hunter. Brad is a super horny boy and loves showing off on camera. His extra large cock always starts growing in his underwear as I take his photos. Brad has got an amazing little bum and likes to play with his hole in his videos. We did this photoshoot quite early one morning in the city studio. I love how smiley Brad is in this shoot. It was a funny shoot as Brad had to keep running out every 30 minutes to feed the parking meter. So we timed him getting naked between runs to the car. I really like this photoset. I will also post Brad’s new video a little later this week.