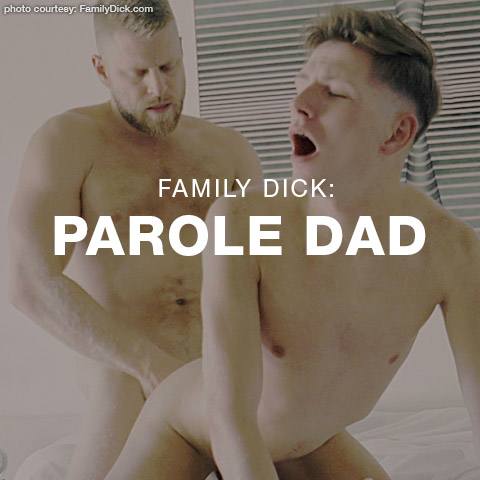 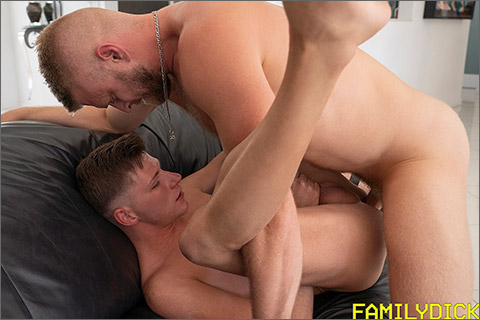 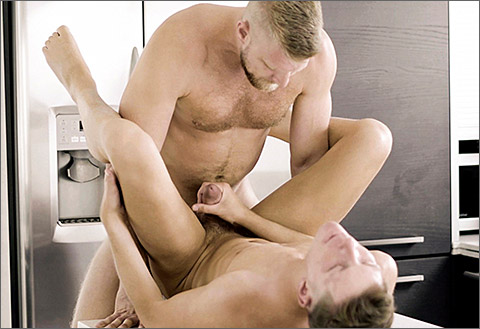 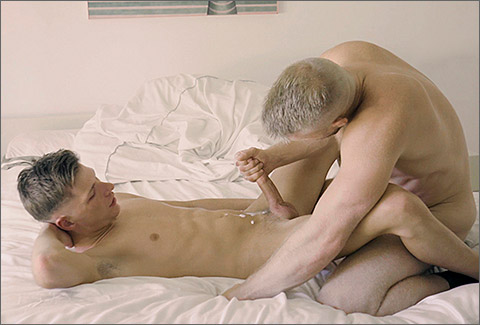 CHAPTER 4: PISSED OFF
When rebellious Lukas Stone pisses in the backyard, his ex-con stepdad teaches him a lesson the hard way. He whips out his stiff dick and drills the boy’s young asshole raw before shooting a load of sticky nut!