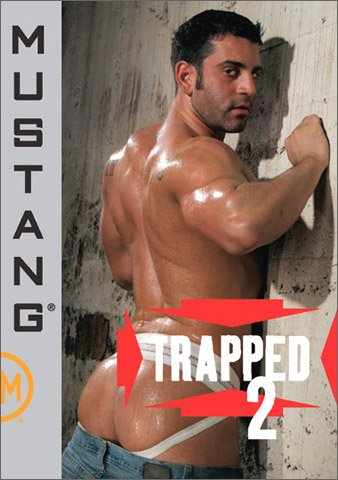 Brad Rock sits on his lunch break with fellow construction worker, Todd Maxwell, he recounts a time when he was stuck in a basement with no power with some horny workmen and gives Todd a devious idea. He locks all the doors and hides all the keys.
In a wood shop room, Matt Cole and Darren Phillips, unable to pass the time any other way, can’t keep their hands off each other’s ripped, masculine bodies. Studly Parker Williams and Ben Campezi, playin’ around in the motorcycle room, quickly find their engines running into overdrive as they wrestle each other into a frenzy of pleasure.
Brad Rock pulls out his cock and starts stroking it to some girly mags. When Trey Casteel finds him, he can’t stop himself from giving his buddy a helping hand. Finally, fuzzy stud cub Dan Rider, Kyle Lewis and Todd Maxwell round out the scenes with a real man’s threeway that will leave you sweaty and panting for more.