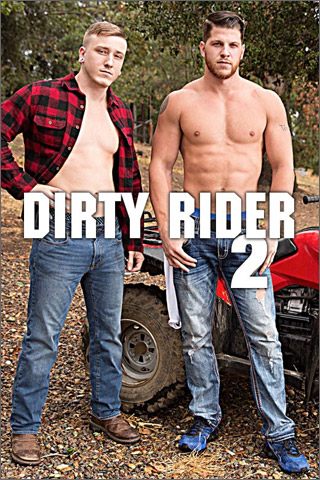 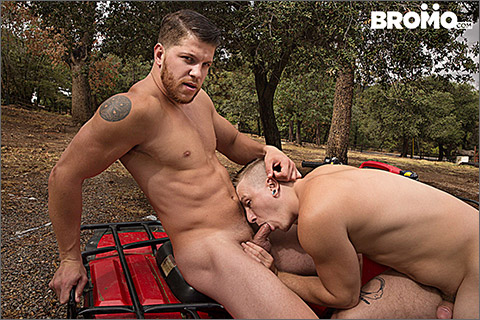 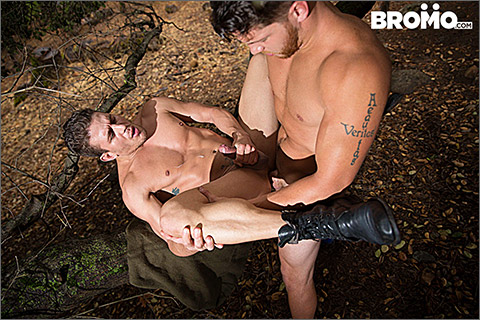 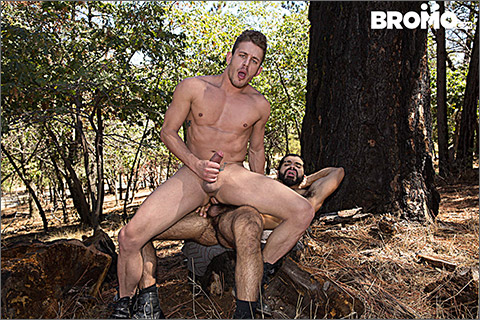 PART 3: Ali fucks Alexander Gustavo
Ali and Alexander Gustavo love the outdoors as well as a good fuck. So it comes as no surprise that they start fucking while on their adventures. They start off by jerking themselves off side by side and before long, Alexander is deep-throating Ali’s big dick and vice-versa. Ali then properly rims Alexander’s hot ass before sliding in raw. 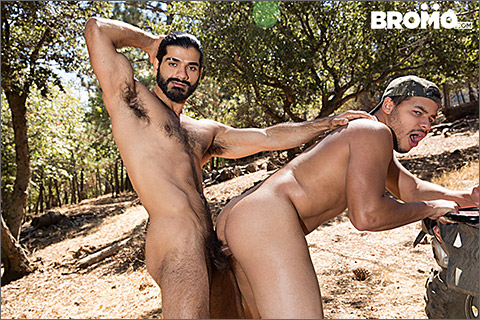 PART 4: Ali fucks Kaden Alexander
Ali is back in the woods, and this time with Kaden Alexander in tow. The two ride around on an ATV before getting to a cozy spot and immediately start blowing each other. Ali then works his magic tongue on Kaden’s hot bubble butt who then casually sits and rides Ali’s thick cock until he’s ready to blow.