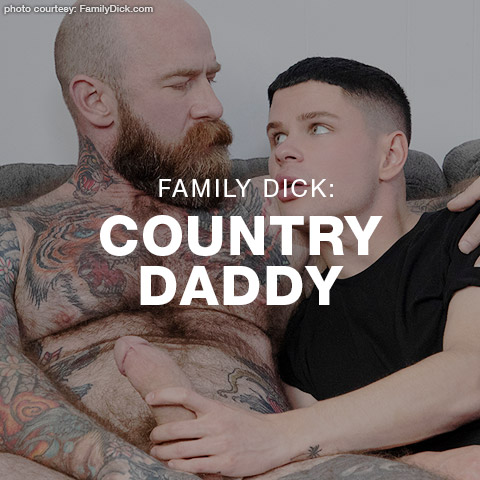 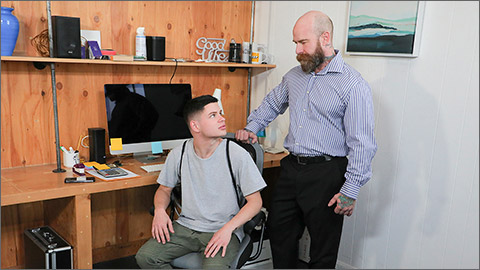 CHAPTER 1: BRING YOUR SON TO WORK DAY
Dylan loves Bring Your Son to Work Day. It’s so fun missing class and spending time with his stepdaddy, especially since the old man is so fucking hot. One look at his rippled arms and Dylan has a hard time controlling himself. Seems like the old man does too, because the second Dylan turns around, he starts jerking off right at his desk! The little guy doesn’t want to leave his stepdad all alone with a stiff cock, so he crawls on his knees to surprise him with a blowjob. Wow, it feels good having his muscular stepdaddy between his lips. But it feels even better taking his raw cock in his ass… 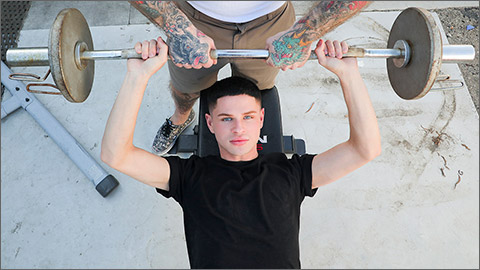 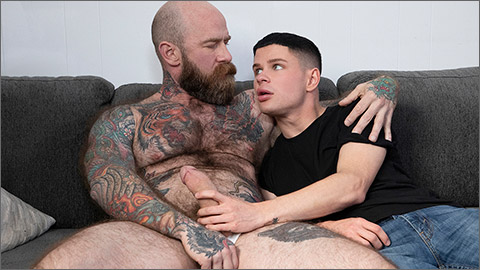 CHAPTER 3: TRASHY TRAILER
Handsome Dylan is upset about living in a trailer with his tatted up stepdaddy, but a little consolation from his old man quells all his concerns. The muscular hunk takes the boy in his arms and hugs him until his dick is super stiff. Then, he unsheathes his massive boner and lets the kid wrap his lips around his incredibly girthy shaft. The boy does his best to fit the whole thing in his mouth, and then curls up on the couch to let his stepdad penetrate his aching hole. Then, he takes a steaming hot load in his bubble butt before pushing it out of his throbbing rim. 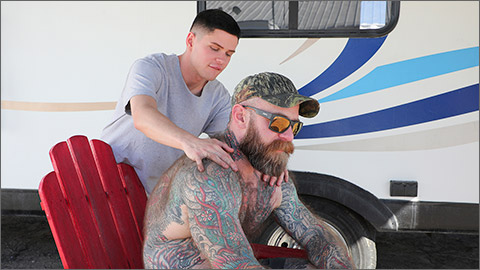