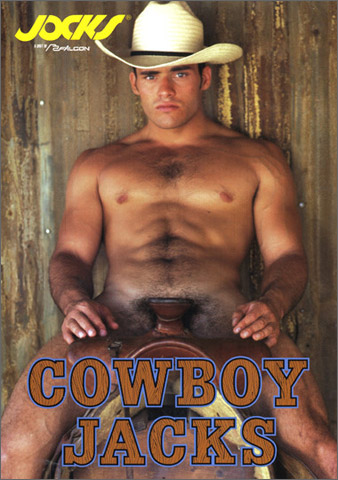 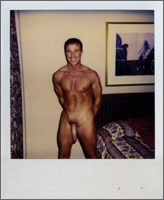 Falcon Members can watch scenes from this Release anytime online.

SCENE 1:
Rod Barry & Kurt Stefano; with Brian Daniels. Kurt and Rod are two cowpokes full of macho swagger who know how to hoof around each other, sucking their fleshy saddlehorns and riding each other like crazed bronco busters who won’t be thrown off. All to the amusement of Brian who watches and strokes himself to orgasm.

SCENE 2:
Kevin Miles & Mitchell Stevens. Mitchell is down in Kevin’s crotch working overtime to ensure his boss is happy. In tune with each other’s horniness, the two fuck and suck each other with gusto. Kevin continues fucking Mitchell until he can’t hold on any longer and shoots all over his hired hand’s smiling face.