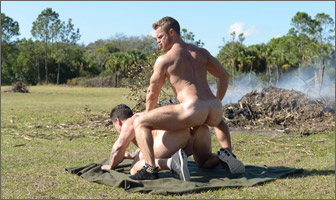 In the opening episode of Season 4, we meet the two teams that will be competing against each other. Even though we are only in week 1, one team is working smoothly together, and the other is having some problems seeing eye-to-eye.
Which team will win 500 points for beating the other in the group challenge? Which two stars fuck, and who do the expert judges think did better? Another 500 points are up for grabs as the judges determine who they think did better in the scene. Who will win this 10-week game show?
Only YOU can decide that, by voting for your favorite contestant every day! 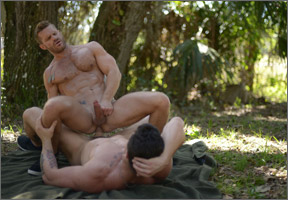 Extensive Original High Quality Video & Photography Content for members.
Films presented in either 3-D or traditional 2-D (for those without 3-D glasses).