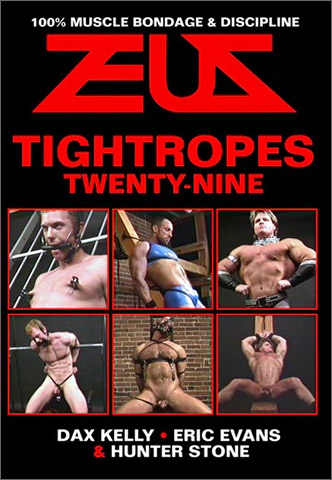 “It’s been five years since the release of Tightropes 28 starring Marky Dukane and Trevor Bowman. Now buckle up for Tightropes Twenty-Nine, which introduces and stars the 1998 Zeus Model of the Year Eric Evans and very popular blond muscleboy Dax Kelly (not to mention Daddy “No Mercy” Zeus himself). 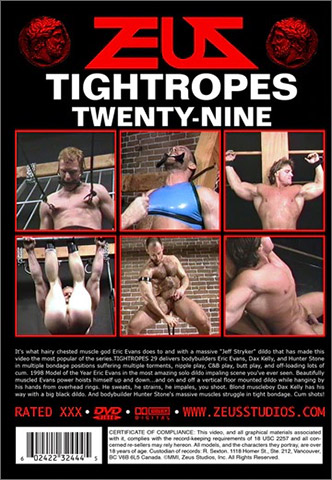 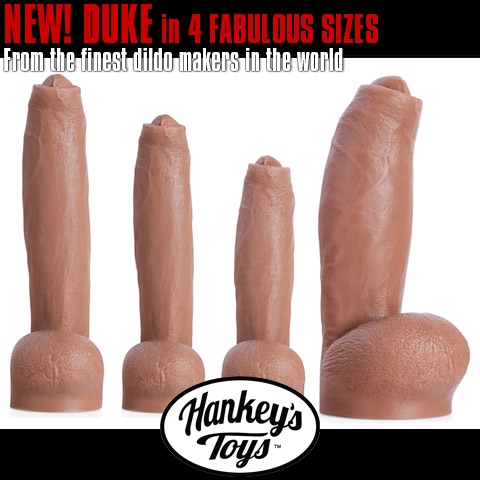